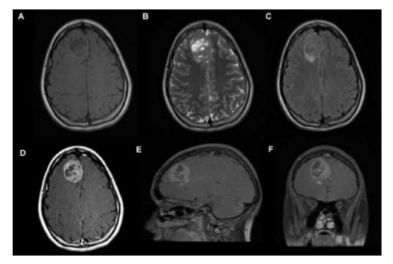 A 19-year-old female presented with new onset seizure. She was in goodhealth other than a febrile seizure at 8 months of age but did have nauseaand vomiting the week prior to seizure onset. She had a generalized tonicclonic seizure and a post  ictal  period  with  subsequent  nausea  andvomiting. She returned to baseline with no further seizures. CT revealed a right frontal parasagittal hyperdense mass with mass effect.MRI of the brain revealed a parasagittal right frontal lobe 3.8 x 3.1 x 3.4cm intra-axial mass with mild surrounding edema. The mass contained acentral T2 hyperintense, non-enhancing cystic focus and areas that are T2isointense  to  gray  matter,  with  restricted  diffusion,  that  enhanced  withcontrast administration. There were 2 small foci of enhancementimmediately adjacent to the mass inferiorly measuring 9.4 mm and 6.6mm each. The patient was started on anti-seizure medicationand steroids and underwent a right frontal craniotomy with gross totalresection of the mass. Histo-pathology revealed a hypercellular high-grade malignant neoplasmwith distinctly epithelioid tumor cells. The tumor cells showed a strikingperivascular pattern of arrangement of tumor cells around blood vesselsreminiscent of  perivascular  pseudorosettes  in  some  areas  andpseudopapillary arrangement of the tumor cells with multiple layers oftumor cells arranged around blood vessels without intervening solid sheetsof tumor cells in others. The tumor cells had round nuclei and moderateamounts of clear or eosinophilic cytoplasm with small nucleoli.Abundant mitotic figures including atypical mitoses were seen with focalnecrosis  and  prominent  vascular  endothelial  cells. The  tumor  was somewhat circumscribed from the neural parenchyma in some areas, but inother areas there was diffuse infiltration as well as extension along bloodvessels in a perivascular manner Malignant glioneuronal tumors have malignant features in the neuronal,glial  or  both  components.  Asides  from  anaplastic  gangliogliomas,malignant glioneuronal tumors are rare though several variants have beenreported recently. Malignant epithelioid glioneuronal tumors are rarehigh-grade  malignant  glioneuronal  tumors  that  express  both  glial  andneuronal markers and show epithelioid morphology along with aggressiveclinical behavior. These tumors are not currently included in the mostrecent World Health Organization (WHO) classification of brain tumors.The  most  similar  lesions  that  should  be  considered in the differentialdiagnosis are epithelioid glioblastomas, anaplastic  pleomorphicxanthoastocytomas, and atypical teratoid rhabdoid tumors.Immunohistochemical  staining  can  differentiate  these  tumors  onpathology. Only a handful of cases of malignant epithelial glioneuronal tumors havebeen reported in the literature though minimal details are available. Allcases to date have been supratentorial in location with a predilection fromfrontal and parietal lobes. CT scans typically reveal a large hyperdenselesion, and MR imaging reveals a large heterogeneous mass with edemathat enhances in some variance to contrast. In children, usually a solitarylesion  is  present  but  in  adults  multicentric  lesions  are  common.Grossly, these tumors tend to be well circumscribed and highly vascularwith necrosis.Pathology  reveals  large  epithelioid  cells  with  open  chromatin  andprominent nucleoli. The cytoplasm is usually eosinophilic vacuolated,clear cell or xanthomatoid with defined borders. On immunostaining,these tumors stain positive for glial makers, typically GFAP, vimentin, orS100,  and  neuronal  markers,  typically  synaptophysin,  Neu-N,chromogranin, neurofilament protein, or Microtubule Associated Protein 2(MAP-2).  Epithelioid  glioblastomas  and  anaplastic  pleomporphicxanthoastrocytomas typically lack immunoreactivity for neuronal markersand mutant IDH1 (R132H) immunoreactivity which can help differentiatethese tumors. All malignant epithelial glioneuronal tumors are positive for INI-1 proteinexpression,  which  is  critical  in  excluding  atypical  teratoid/rhabdoid tumors where INI-1 is negative. Ki67 has increased proliferative activityin  the  anaplastic  areas  of  the  tumors  and  MIB-I  shows  variable  butgenerally high labeling indices with up to 60% proliferation index. Despite adjunctive therapy, death usually occurs within a year of diagnosis The BRAF V600E gene mutation has been identified in many brain tumorsmost  commonly  pleomorphic  xanthoastrocytomas  and  gangliogliomas;however multiple cases of glioneuronal tumors with this mutation havebeen identified. The BRAF V600E mutation has proven to be a negativeprognostic  factor  in  other  neoplasms,  and  is  also  the  target  for  noveltherapeutic agents. These tumors are very aggressive and cases in theliterature all showed  rapid  progression  and  death  within  a  year  ofdiagnosis despite surgery, chemotherapy and radiation. BRAF-inhibitor  administration  for  the  treatment  of BRAF V600Emutation positive malignant epithelioid glioneuronal tumors may be anoption to help alter the course of these highly malignant neoplasms 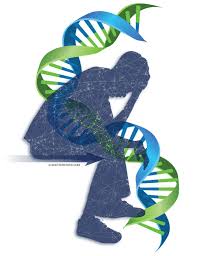 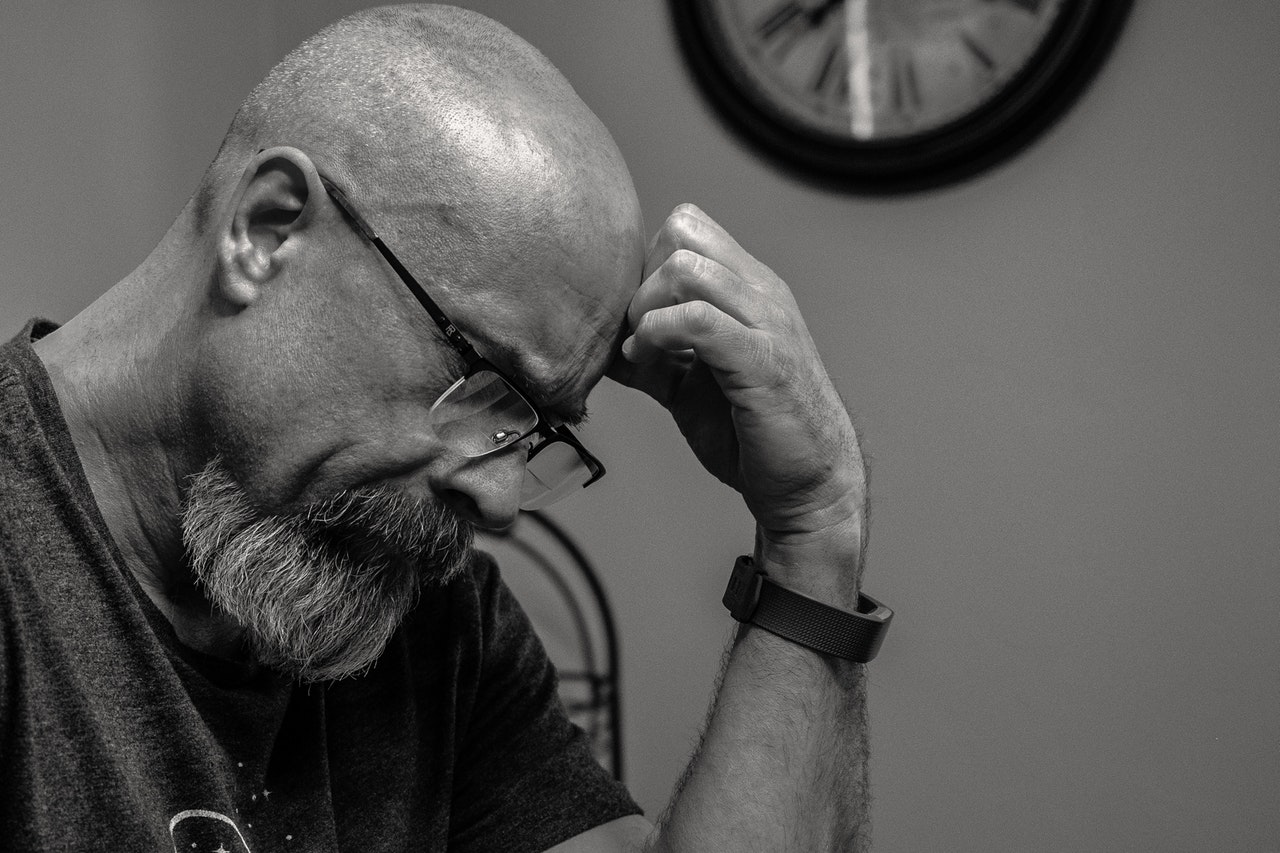 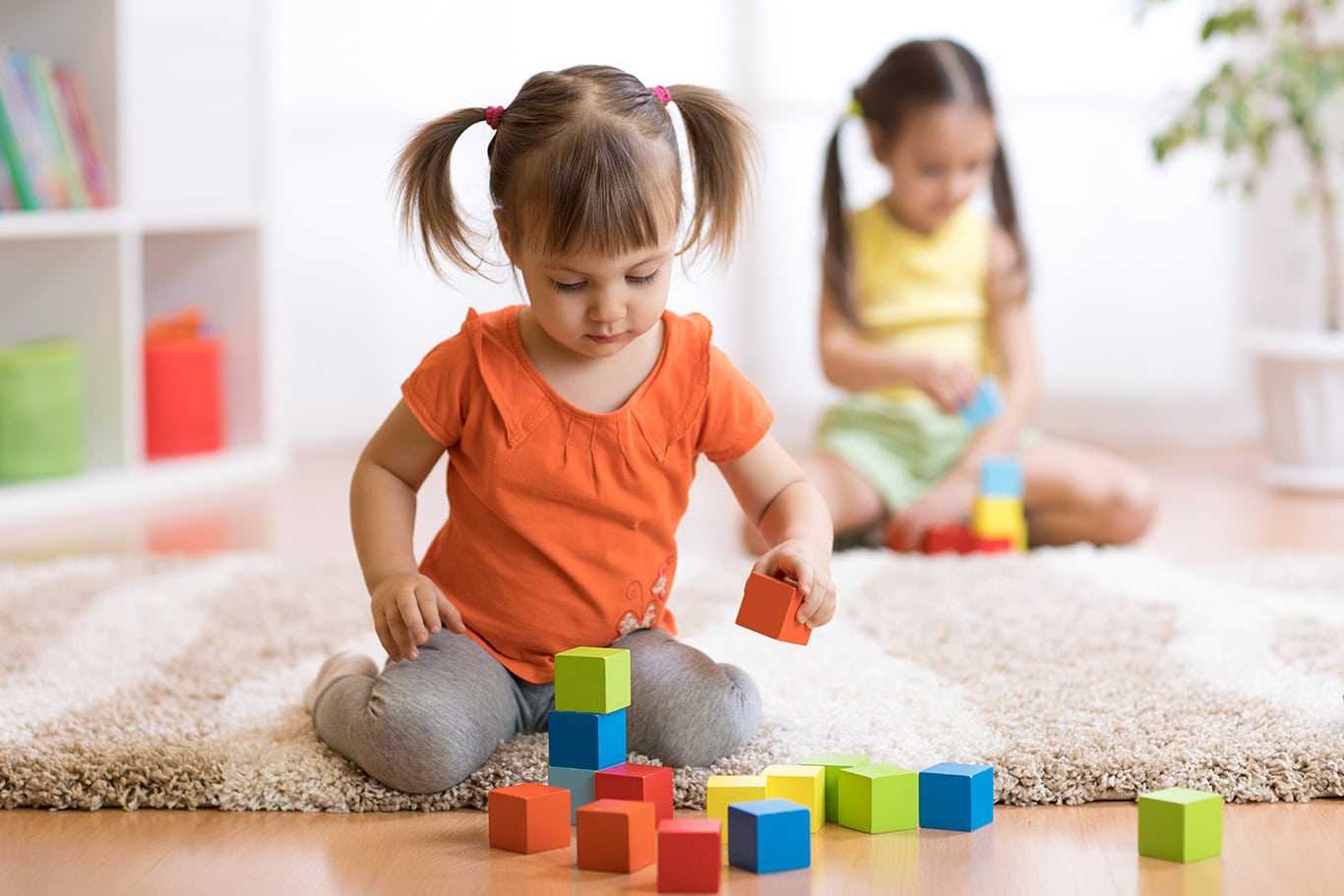